A tongue-tie can reduce the range of motion of a person's tongue tip and cause mild or severe symptoms, including problems with speaking, swallowing and chewing. Our dentists in Ottawa can treat tongue-tie with laser surgery. 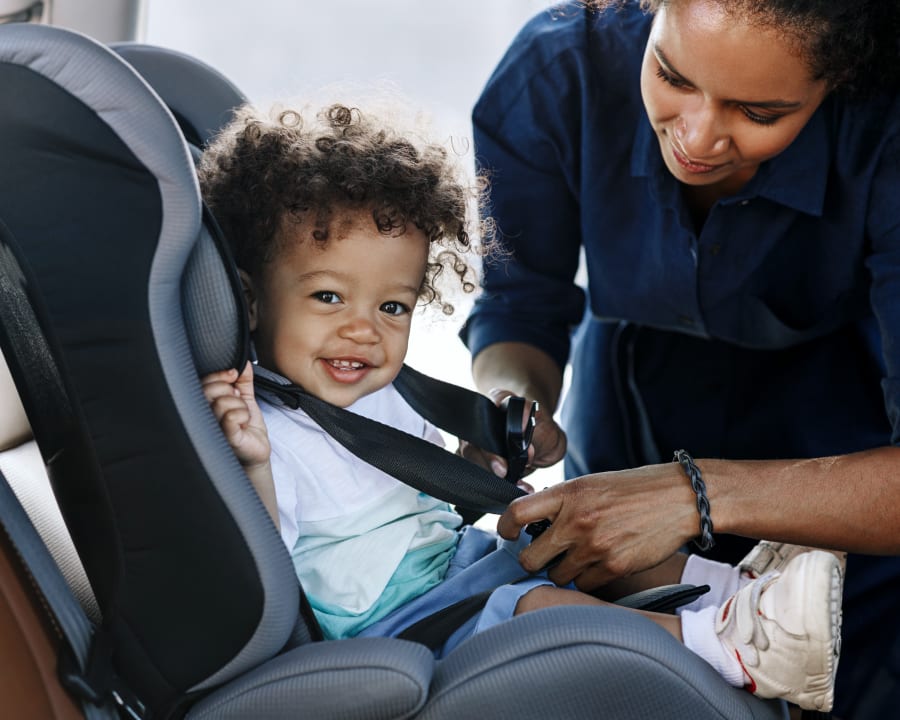 A tongue-tie (ankyloglossia) is a congenital oral anomaly that can decrease the mobility of a person's tongue tip. The condition is caused by an unusually short, thick lingual frenum — a membrane connecting the underside of the tongue to the floor of the mouth.

While some cases of tongue-tie conditions will be mild, others will be severe in that the tongue will be tethered to the floor of the mouth. These more severe cases can impact speaking, chewing, swallowing and thrust, along with oral hygiene.

They can also lead to open bite deformities. As the child grows, there may also be mechanical and social impacts that reduce quality of life.

For the skull, jaws, and nasal airway to develop properly, the tongue must be properly positioned in the oral cavity and have a normal range of function.

How Does Tongue-Tie Affect Speech?

People with tongue-tie have a distorted sense of the geography of the mouth, due to the tongue's limited range of lingual movements. This causes under-developed oral kinaesthesia, or oral motor development.

As a result, speech problems develop and will be difficult to correct with conventional methods since these individuals cannot memorize the correct movements of speech, or achieve them.

To adapt, adults will develop speech methods to mask these difficulties with sounds. However, they will rarely be successful since these methods are often inefficient or conspicuous.

Both children and adults with tongue-tie often try to speak with a small oral aperture, so that they can make the lingual contacts required for pronouncing consonants; others speak slowly, softly or loudly.

Nearly all patients past toddler stage are aware of the movements their tongue cannot make. Clarity in rapid speech is almost always impossible for a tongue-tied person to achieve.

Though individual cases vary, some movements will always be difficult or impossible to achieve because of how tightly the lingual frenum is pulled on the floor of the mouth and on the tongue. Other movements can only be achieved by speaking slowly and carefully, concentrating intensely, or with long-term speech therapy.

There are a few different types of tongue-tie. Here is more information about each.

Here are some of the most frequently asked questions our dentists at Chapman Mills Dental have received from patients about tongue-tie in children and adults.

Looking for a dentist in Ottawa? We're accepting new patients at our dental clinic! Contact us to get started today.